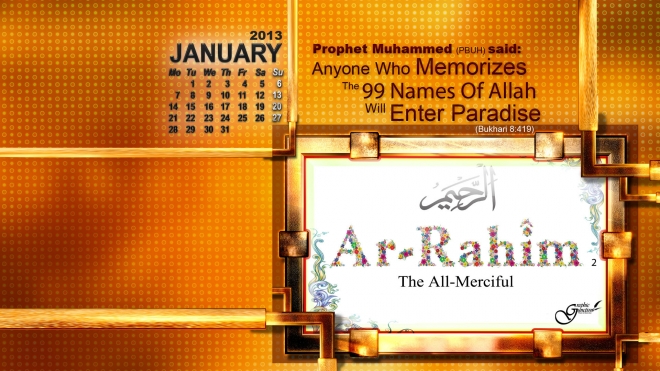 I heard Allah's Apostle saying, Verily Allah created Mercy. The day He created it, He made it into one hundred parts. He withheld with Him ninety-nine parts, and sent its one part to all His creatures. Had the non-believer known of all the Mercy which is in the Hands of Allah, he would not lose hope of entering Paradise, and had the believer known of all the punishment which is present with Allah, he would not consider himself safe from the Hell-Fire."